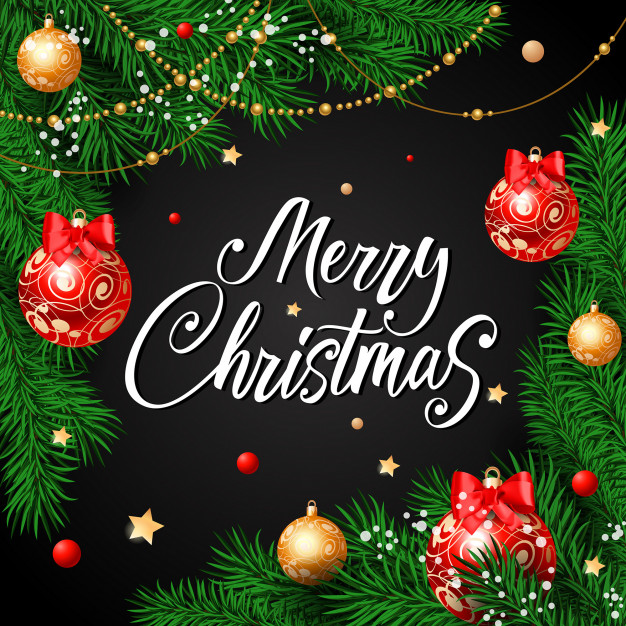 Update: On December 8, 2018, the Town of Pittsboro cancelled this year’s Christmas parade due to snowfall. Diego is expected to bring around 4″ of snow to the Chatham County area.

I’m not sure why this wasn’t rescheduled for next week, but, it is indeed cancelled. Sad!

The 2018 Pittsboro Christmas Parade will take place December 9, 2018 and begins at 3PM.

The Christmas Parade begins at the Food Lion and ends a block before 87.

After the Christmas Parade ends, some people sometimes gather at the Roadhouse for an after-parade celebration. Stay tuned to the Roadhouse’s website of Facebook page for details.